Remember when I chatted about asking thousands of people to name more than six signers of the Declaration of Independence and not. one. person. could?

A gentleman in his 90’s came back the day after I asked him with a handwritten list. Precious.

But seriously, if you read this and remember (according to my non-scientific experiment) you will possess a knowledge of American history that is extremely unique. You’re welcome.

To review, there are a few signers that most of us can come up with:

A while back we learned about Josiah Bartlett from New Hampshire, an intelligent, talented doctor and family man. His name, for fans of the former television show West Wing, is easy to remember, and I have another that will simply add to your knowledge base…WILLIAM WILLIAMS of Connecticut.

Why does it matter?

“Emerson, perhaps America’s greatest philosopher next to Jefferson and Adams, said that the core of greatness—in people, and by extension, nations—is to choose not to follow the rote path created by others but to innovatively blaze new and better trails for people to follow. This view, above all others, made America great.”

Williams attended Harvard, beginning at 16 years old, and graduated with honors. He then began to study theology, as both his father and grandfather were ministers. His studies were interrupted by the French and Indian War. 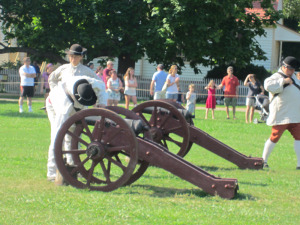 He joined the fighting, and came back with a serious distaste for the British.  According to the Lives of the Signers of The Declaration of Independence: “He returned home [from the war] with settled feelings of dislike toward the British officers in general, who haughtily regarded the colonists as inferior men, and deserving of but little of their sympathy.”

My personal definition of integrity is wholeness. An integer is a whole number. Integrity and integer have the same root. Williams was a man of integrity.

A life of integrity is a life that looks similar no matter which angle you examine it from. William Williams was a consistent, straight forward, reliable man, willing to face the good or ill of his choices.

He was brought to Philadelphia late in the debate for freedom, replacing the ailing Oliver Wolcott, but signed the Declaration. This move, he firmly believed, would cost him his life should they lose the war. 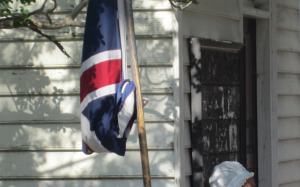 Every source I found researching Williams shared this same story I will share from the book Signing Their Lives Away:

If they succeed, it’s pretty evident what will be my fate. I have done much to prosecute the contest, and one thing I have done the British will never pardon–I have signed the Declaration of Independence. I shall be hung.

One of his companions quipped that he would escape this nasty fate by virtue of never having written or signed anything against the British government.

Offended by the man’s words, Williams snapped, “Then you, sir, deserve to be hanged for not having done your duty.

He was a man of tremendous passion and character. His service to his country and his community was deep, wide and impressive. This is the list of positions he acquired by the time he was thirty, and how long he served in each position:

In addition he personally helped fund the early Continental troops.

When he was forty he married the governor of Connecticut’s daughter, Mary Trumbull. Many say that her father, Jonathan Trumbull, was the only Colonial Governor to stay loyal to the Revolutionary Cause. Both Williams and Trumbull are remembered for opening their homes to military officers and the wounded.

What do we do to show hospitality in this great nation?

In late August 1871, Williams rode many miles to try to intercept Benedict Arnold’s treasonous attack of New London, Connecticut, but was too late. Heartbroken, he could only watch the city burn.

The losses these patriots faced in their quest for freedom humble me. 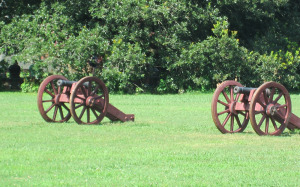 Williams and his wife had three children, two boys and a girl. Williams, in addition to everything else, was a devoted family man. When his eldest son died in 1810, it devastated him. According to Wives of the Signers,”The death of Solomon Williams was a great blow to his father to who died within a year, his last words being the name of his son.”